Microcytic Anemia – Can You Read The Signs?

Microcytic anemia is one of the several types of anemia around that could affect you. It is also worthy of note to state that Microcytic anemia does not discriminate and can affect either a child or an adult, male or female through some mechanisms that we will be explaining to you as you continue to read this article. We will also tell you what the signs and symptoms of Microcytic anemia are and the kind of Doctor to contact if you think you have it. 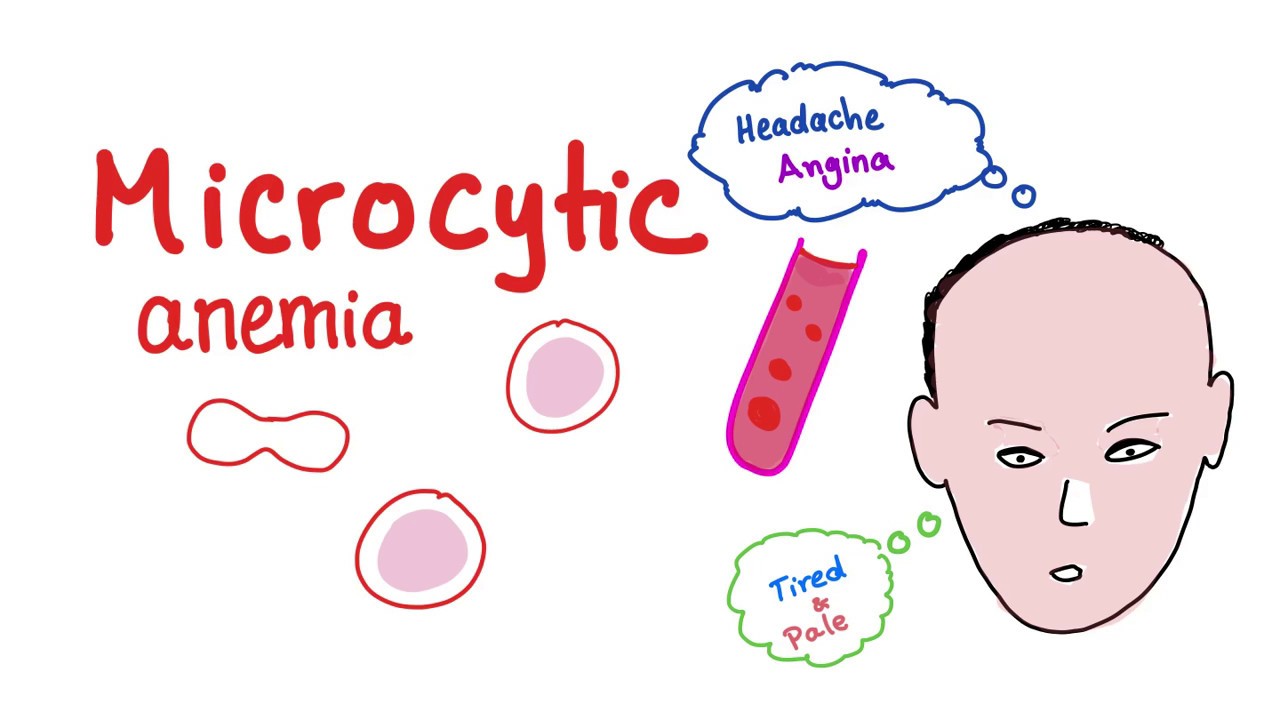 What Is Microcytic Anemia?

Microcytic Anemia is a medical condition in which the body’s organs and tissues do not get enough oxygen because the erythrocyte (red blood cells) are very small and do not carry enough hemoglobin (a protein that helps to transport oxygen) that the person requires or because the hemoglobin in the red blood cell is too much. Hemoglobin is a critical component of red blood cells.

What Are The Warning Signs And Symptoms I Should Look Out For?

You may have the condition if you notice any of the following things in your body:

There are more signs and symptoms of Microcytic Anemia, but the commonest ones are what we listed above. The best way to know for sure is to see a doctor.

What Are The Types And Causes?

The types and causes of Microcytic anemia can be further discussed based on the amount of hemoglobin in the red blood cells.

This means that your red blood cells have a low hemoglobin content. The most prevalent conditions that could cause Hypochromic Microcytic Anemia are:

This means that your body has the usual amount of hemoglobin that it should have and that the anemia is due to other reasons such as:

Hyperchromic Microcytic Anemia is a type of anemia that results because your red blood cells have more hemoglobin than they require.

Can be caused by:

When you notice any of the signs and symptoms listed above, and you visit a Doctor for consultation, he will ask you to take some tests to determine if you genuinely have anemia. The primary test he will ask for is a Complete Blood Count (CBC).

If your General Practitioner has diagnosed you of the condition, he will refer you to a Hematologist who is a Doctor that specializes in treating diseases relating to the blood.

If you are looking for a natural approach, you should consider seeing a naturopathic doctor. They are trained doctors, but they specialize in doing things in the most natural way possible. 9INE POINT Health can help you find the best local options and allow you to compare providers easily with 9INE POINT Numbers.

Tight Calf Muscles and How to Fix Them

Easy Way For Any Athlete To Increase Power

Sports are Getting Popular Among Millennials